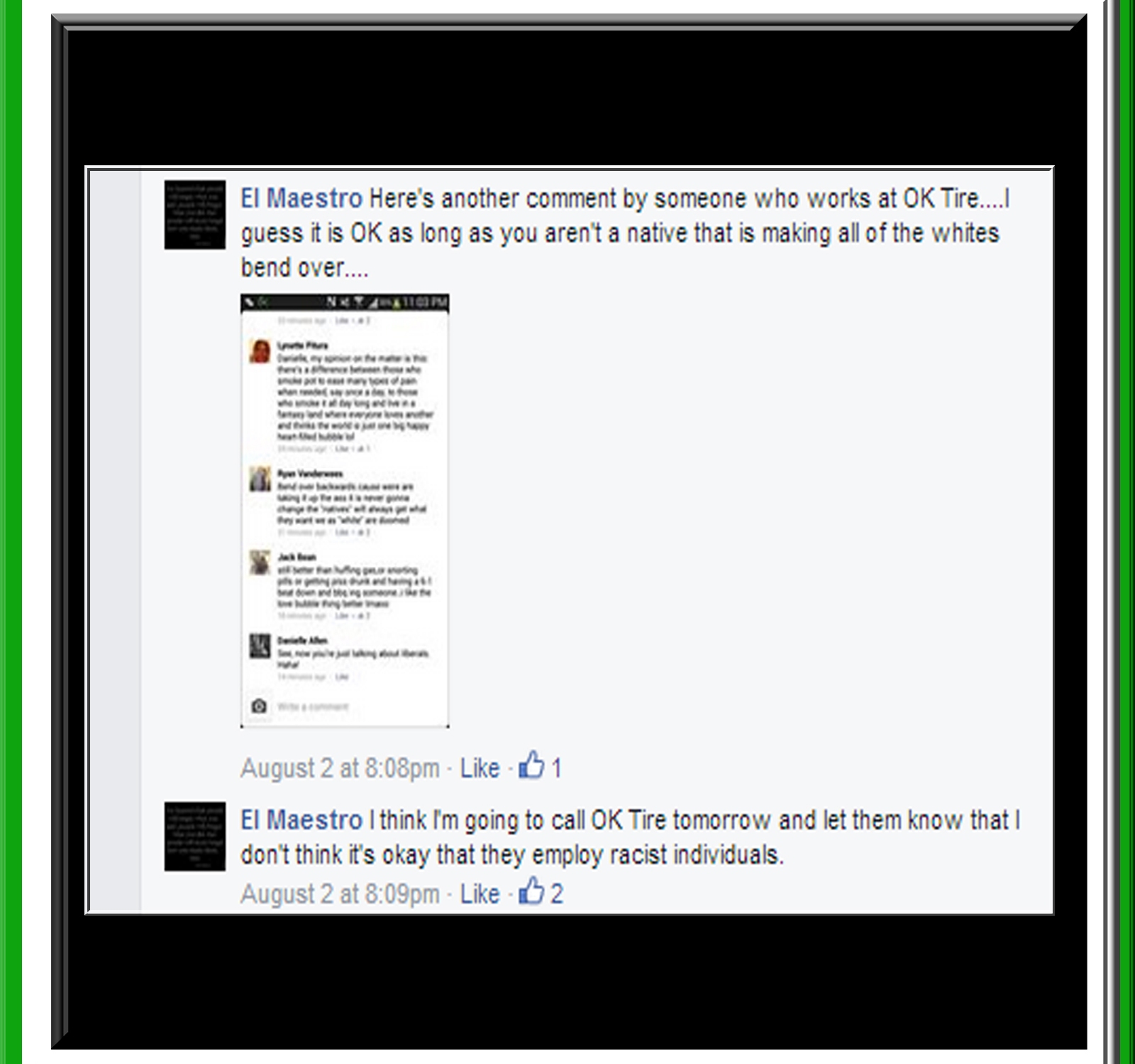 (MORE WILL BE ADDED OVER TIME)

VIDEOS OF NATIVES HATING ON CANADA 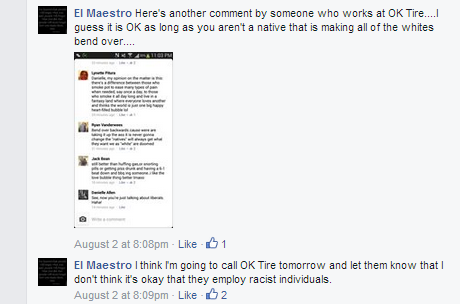 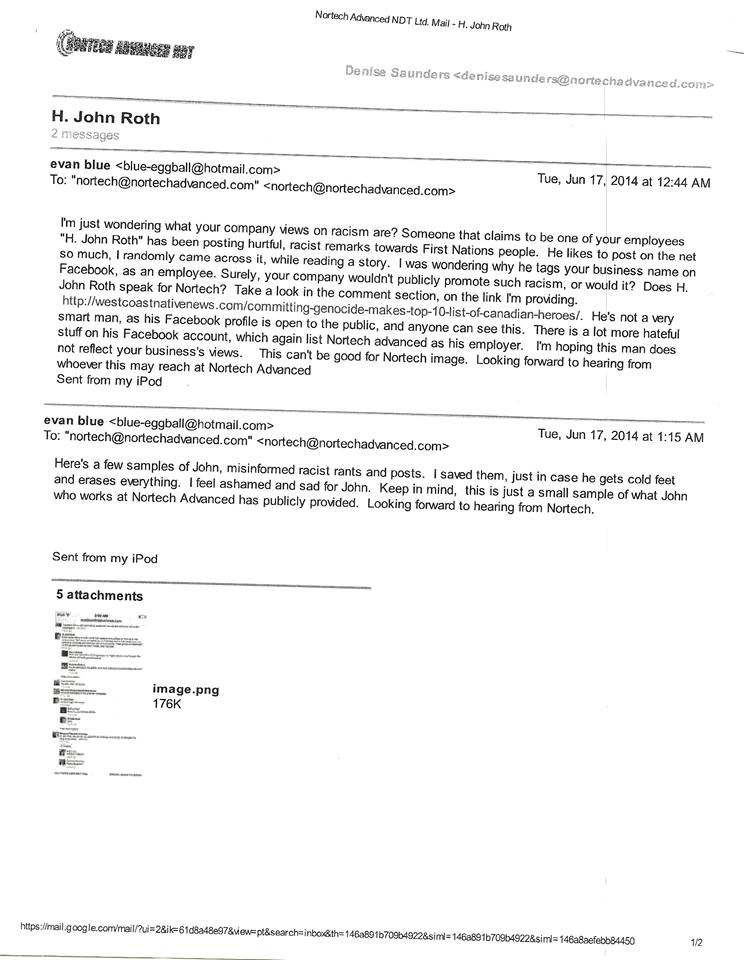 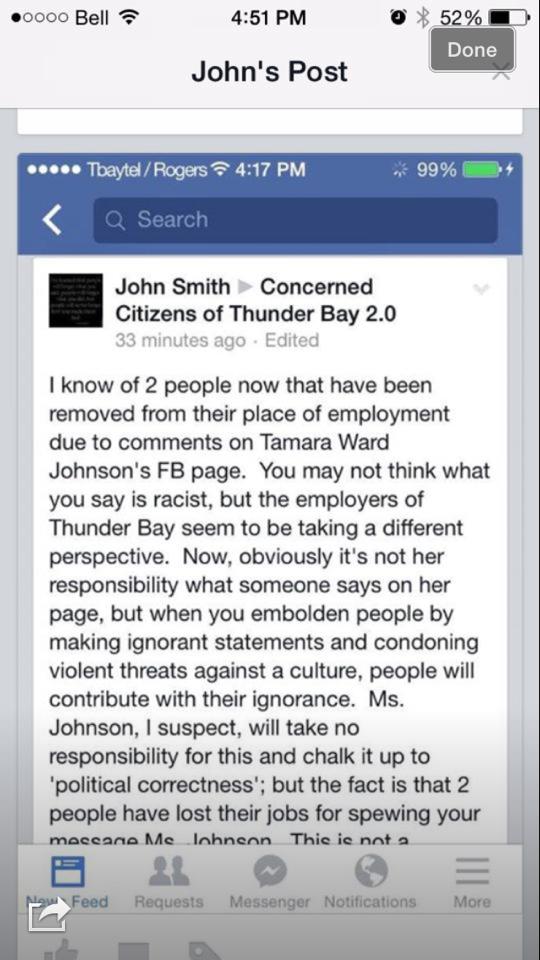 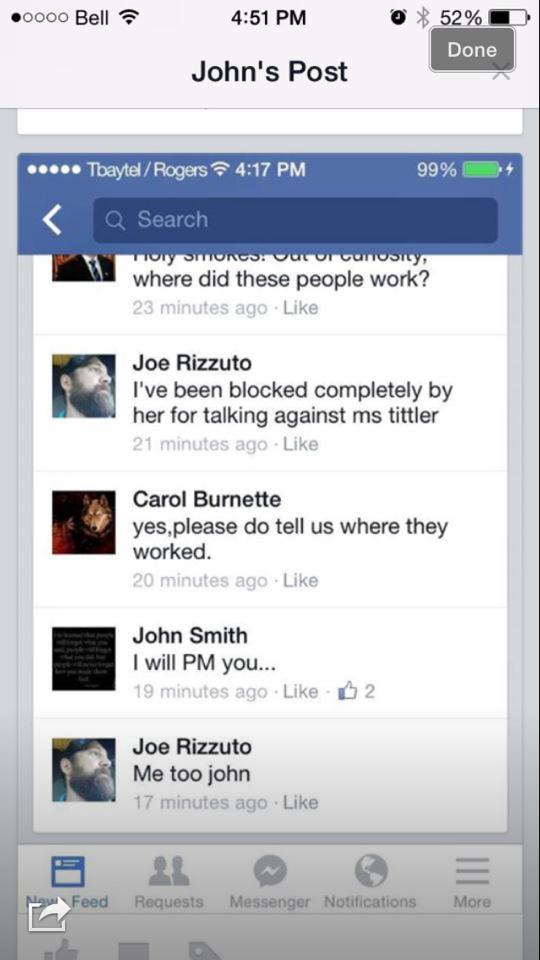 ‘Recent Posts on the ‘News’ Page’

Links to recent posts on the ‘News’ page: https://endracebasedlaw.ca/ https://www.facebook.com/ENDRACEBASEDLAWDailyNewsCanada/

Welcome to another episode of ‘Canadian Mythology’: Today’s Episode — “Do Treaties guarantee Aboriginals free health care?”  “Treaty Number Six was unique as it was THE ONLY TREATY OF ITS SORT WITH AN IMPLIED PROVISION FOR HEALTH CARE. It allows a medicine chest to be kept in the home of an Indian agent for the […]

‘Hoisted With Their Own Petard’

“The ‘equity’ rule states if a man retires from an NDP-held seat in the province, that man’s replacement must be a woman or an “equity-seeking” man; for example, a man who is a visible minority, a person with a disability or someone from the LGBTQ community.” “The B.C. NDP has nominated former MP Nathan Cullen […]

‘In Case You Missed It’ – From 2016: {Your taxpayer dollars at work} “Today, CBC Aboriginal will be renamed CBC ‘Indigenous’ {But Canadian aboriginals aren’t ‘Indigenous’ to Canada}, and CBC’s Aboriginal Digital Unit will become the ‘Indigenous’ {sic} Digital Unit. While we understand that there is no truly all-encompassing term, ‘Indigenous’ is fast becoming the […]

‘All Aboard the Gravy Train’

We made this comment over 5 years ago and, unfortunately, it has come true: “So, it will be just like the residential schools — it won’t be about specific cases, it won’t matter whether there were legitimate reasons, and it won’t matter if there were many positive outcomes. ALL will be declared wrong, because living […]

It was bad enough that the MM‘I’WG report ignored the overwhelming responsibility of aboriginal males and reserve culture, but it turns out that they were also fudging some of the numbers to support their hateful charge of ‘Genocide’ — a fitting ending to a predetermined inquiry:  “The MMIWG national inquiry overstated in its final report […]

‘The Genocide of the Dorset’

“The first people were giants Their chests were broad and their hands could grab seals whole They walked with spirits on the ice and never fell through Though they were strong, they did not possess the tools of war And the new people drove them back from the sea” —Excerpt from “An Oral History of […]

‘Whose Land WAS It, Anyway?’

This is caused by tribes filing competing land claims — all based on ‘oral history’ — none of which can be accurately resolved because their culture was unfamiliar with map-making and documentation:  “Two Manitoba Dene ‘First Nations’ {aboriginal tribes} are turning to the courts after Crown-‘Indigenous’ {Aboriginal} Relations Minister Carolyn Bennett has refused to explain […]

More Race-based nonsense from the British Columbia government:  “Every ‘First Nation’ {aboriginal} community in B.C. will be eligible for between $250,000 and $2 million annually through the agreement.”

“Quebec provincial police are investigating after a one-year-old boy was found dead and covered in bite marks in the Nunavik community of Kangiqsujuaq, Que. Early evidence suggests the baby was mauled by dogs near his home. “A spokesperson for the Sûreté du Québec says the infant was found dead June 29 on his neighbour’s land. […] 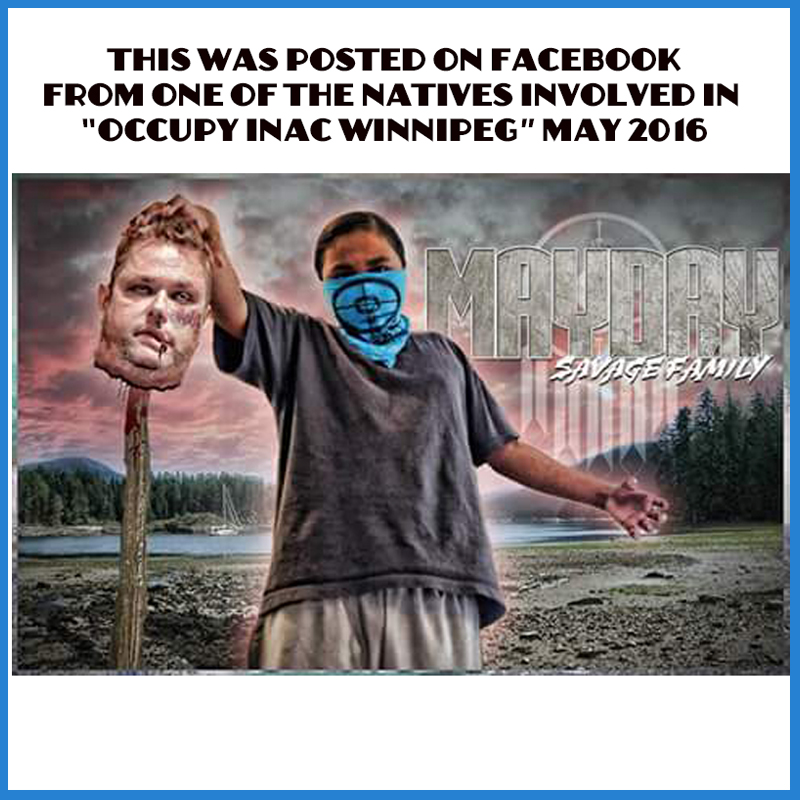 This is so beyond disturbing, but this is what we have been trying to tell the RCMP and media we have been dealing with, mostly from native youth. They are taught to hate their fabled enemy “whiteman” and no one ever challenges it, so it’s grown to this proportion now. The RCMP and the CBC […]

Michele Tittler gives it to Perry Bellegarde – Chief race supremacist AFN 2016 You are the grand chief of the “Assembly of First Nations” aka, “the gang of UNELECTED race supremacists of various earlier migrant tribes in Canada”, and I, Michele Tittler, am holding you and your elitist gang accountable for inciting hate against Canada, […]

Chris Big Eagle using being his race to bully, intimidate & harass people who are not his race

This native man is using his race to bully and attack people who are not his race.

Calling for an inquiry into race supremacy and native studies

Calling for an inquiry into race supremacy and native studies Canada should launch a full inquiry into the overtly racist teachings of native studies, and white privilege. We have been in a unique position here on our Facebook page, having heard from thousands of natives across Canada, mostly the youth because they are the Internet/computer/iphone […]

14- Native blame and hate on Canada. 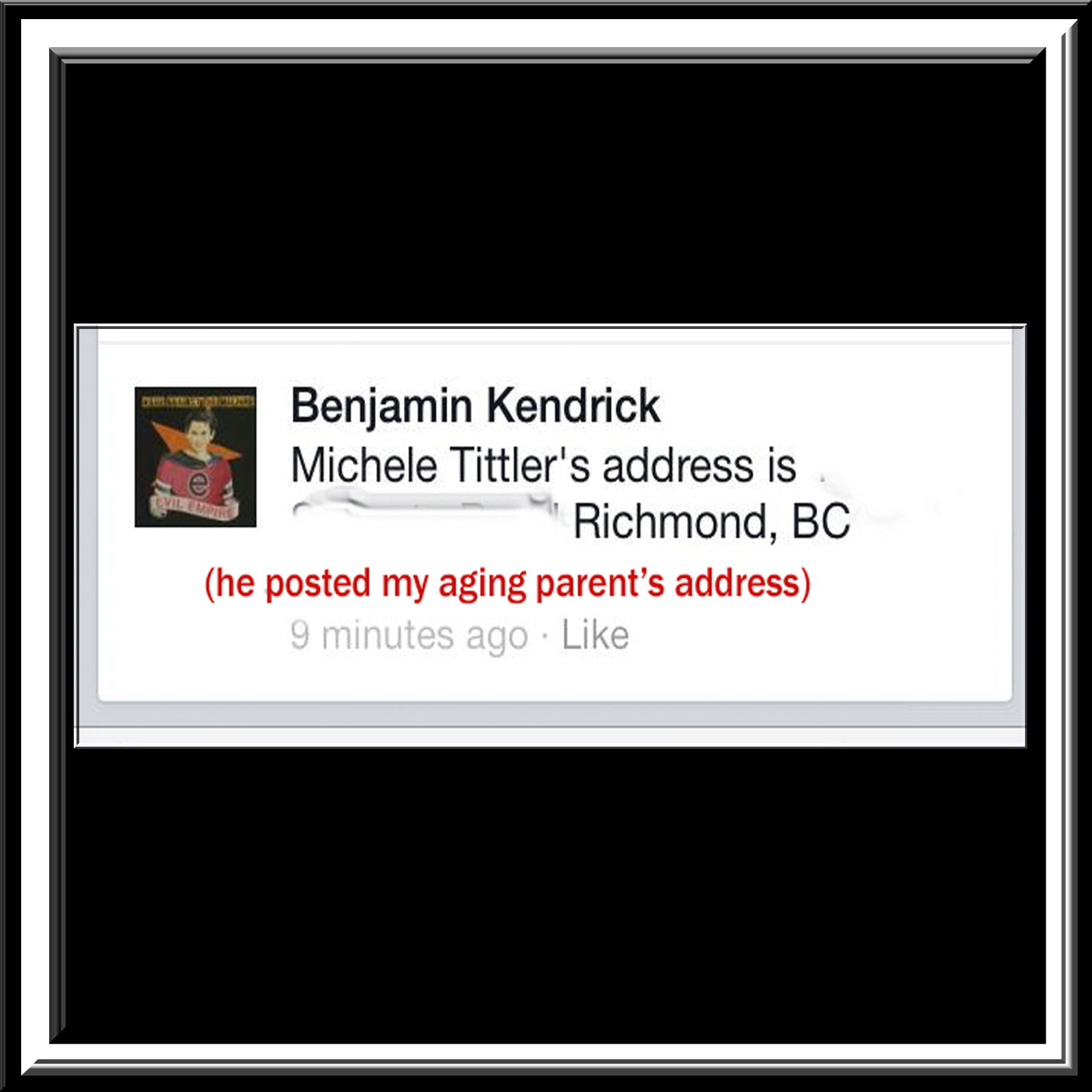 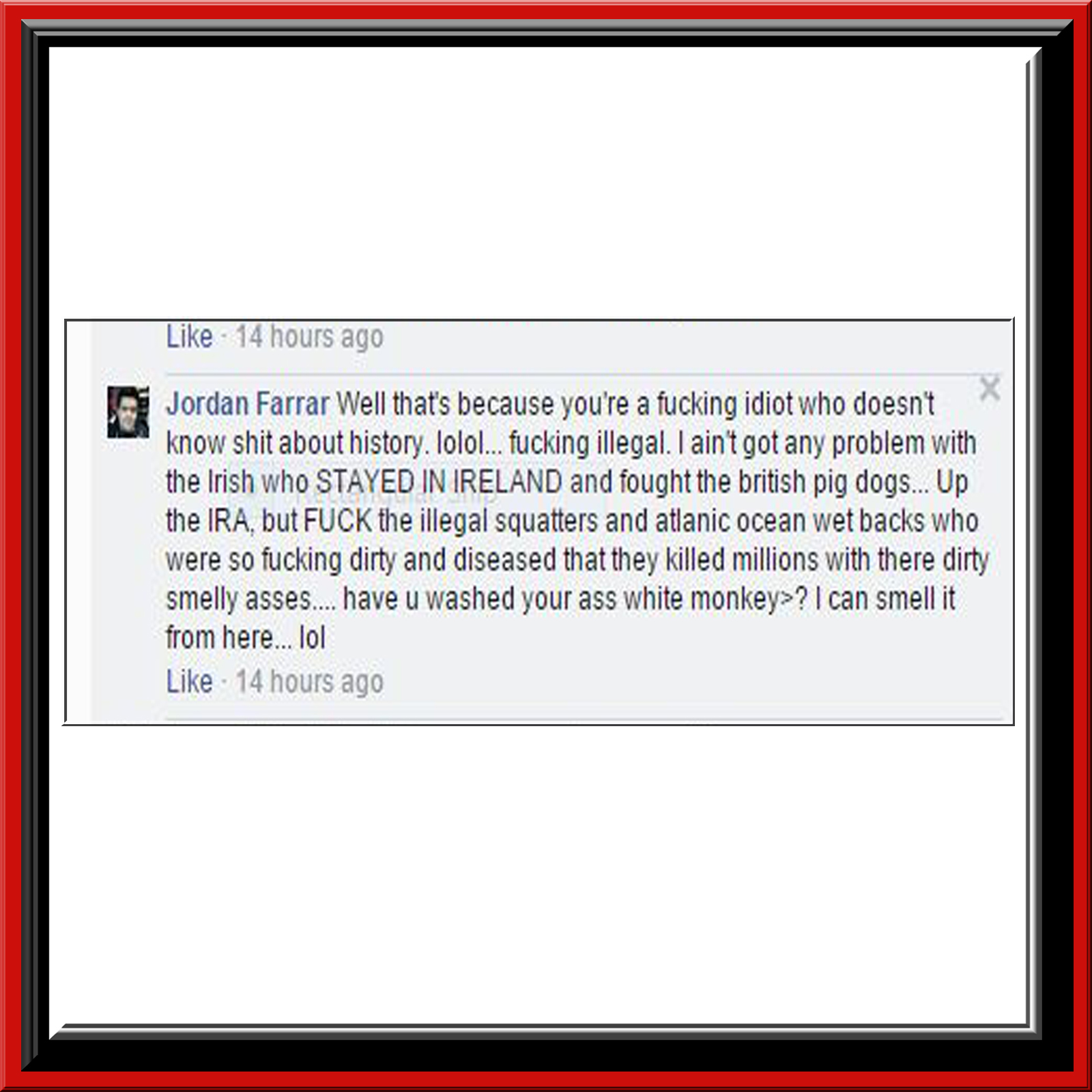 11- Natives claiming ALL the land belongs to only their race 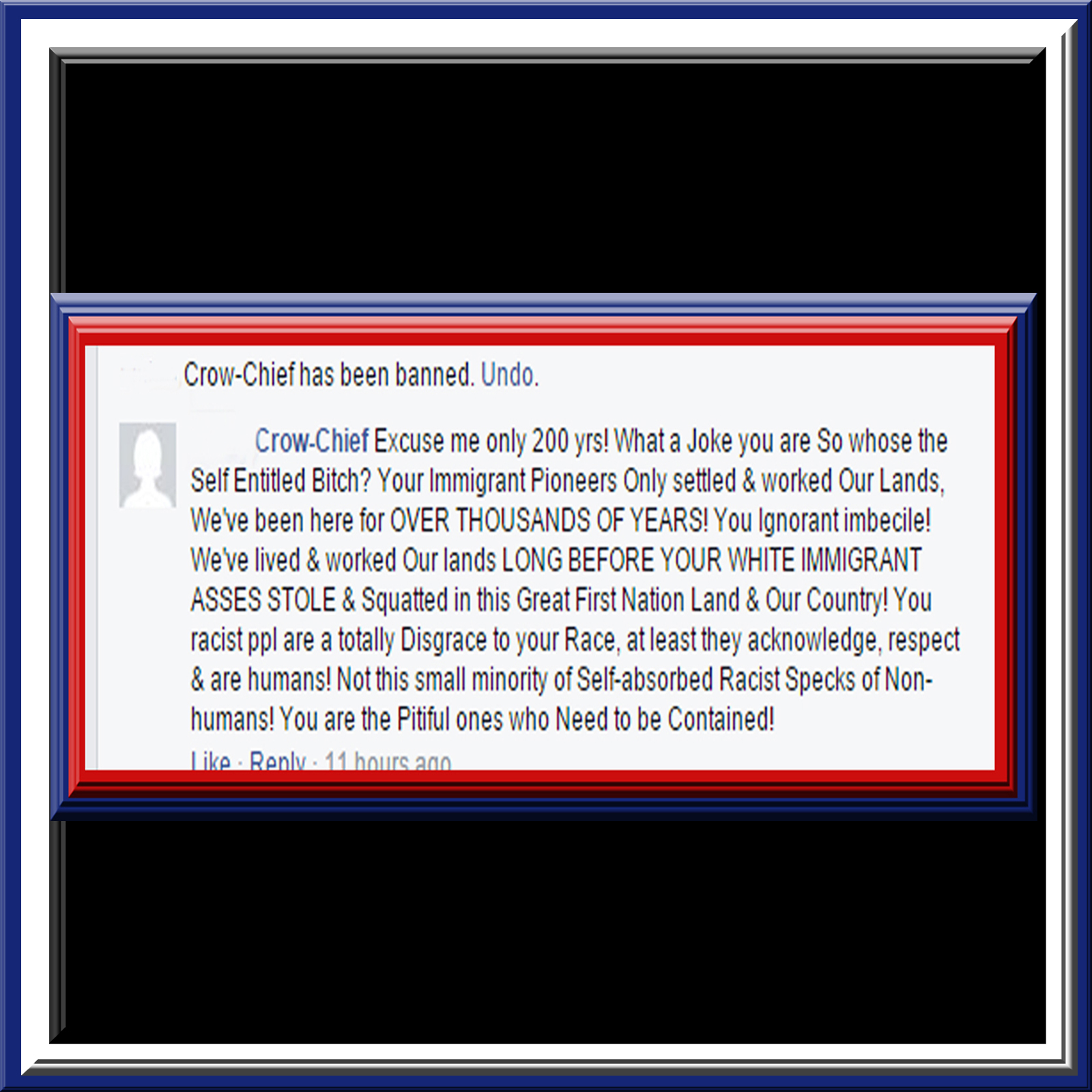 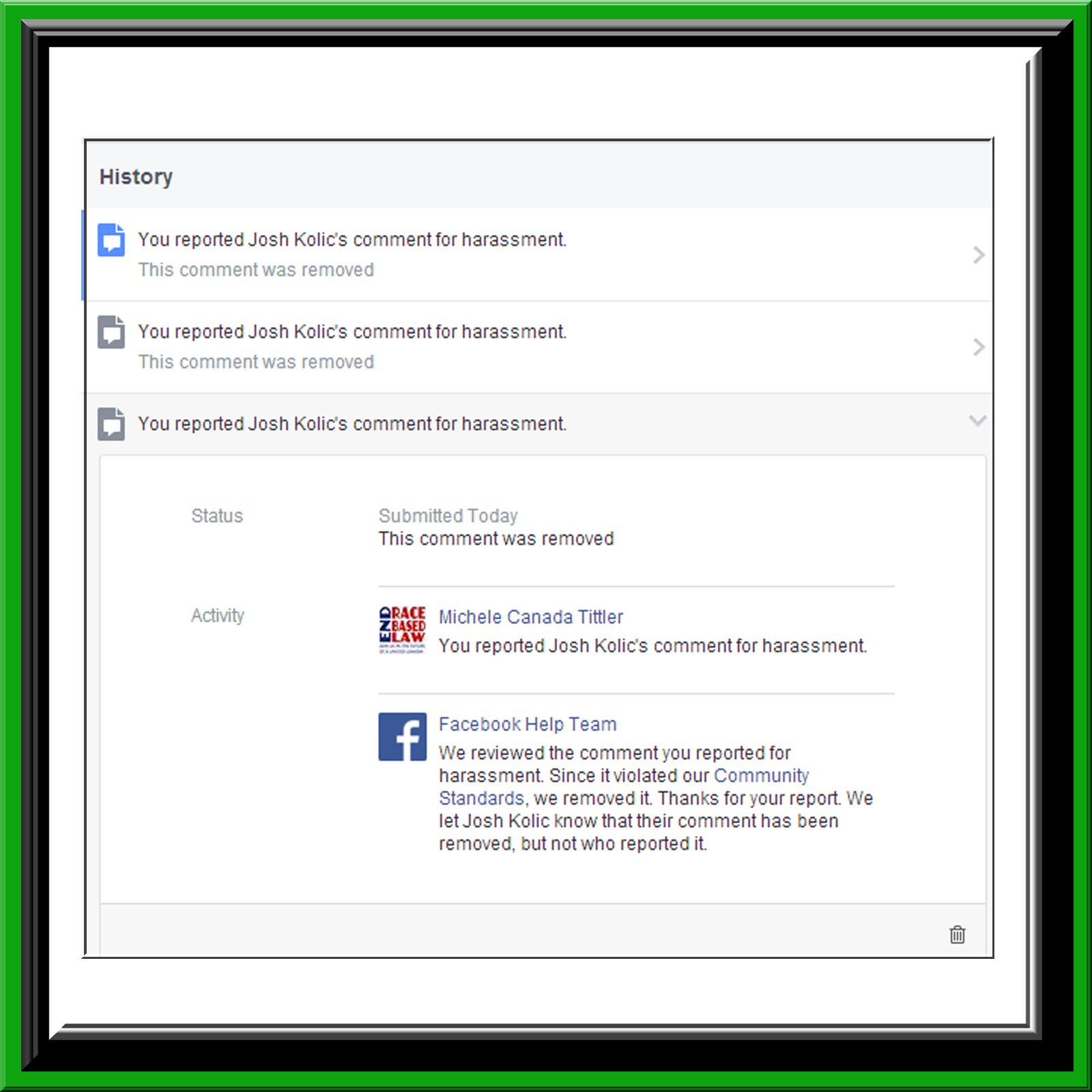